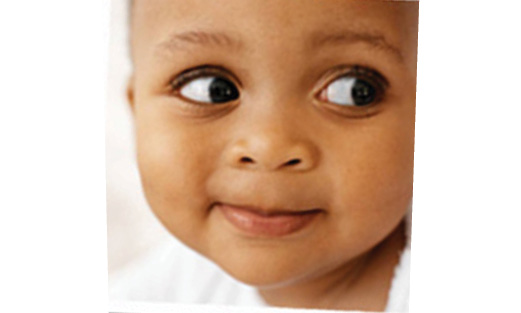 The way we talk, and the words we choose, say a lot about what we think and value.  When we use positive adoption language, we say that adoption is a way to build a family just as birth is.  Both are important but one is not more important that the other.

Words not only convey facts, they also evoke feelings.  When a TV movie talks about a custody battle between “real parents” and “other parents” society gets the wrong impression that only birth parents are real parents and that adoptive parents aren’t real parents.  Members of society may also wrongly conclude that all adoptions are “battles”