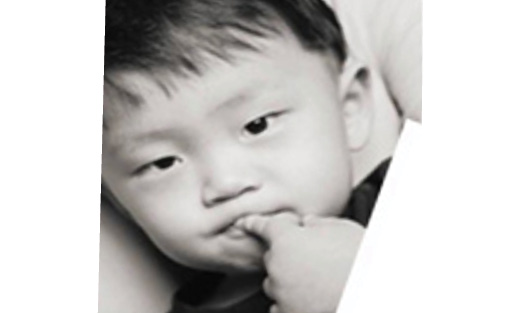 Have you completed all of the steps for your child’s international adoption?
Don’t Be Surprised!

Each year, we get four or five calls from former international adoption clients wanting to know how to secure a certificate of foreign birth filed in their home state. This need is most commonly related to: 1) Entry into the US military, 2) Application for a driver’s license, 3) A birth certificate written in English for a cruise or mission trip that does not need a passport but still needs a translated birth certificate, or the replacement or a name change on a social security card. Sometimes, while digging into that old box of adoption papers, often more than 10 – 15 years old, a family may find some unexpected surprises.

Many times, families have become so paperwork weary that the domestication (sometimes called a re adoption or court certification in various states) step is not completed and not needed until long after the post placement supervision is complete. Properly completing the adoption process of a child from a foreign country is important.

Many families wait for years to bring home the child that has been identified for them in an international adoption. The process can be long and trying to the adoptive parents. When the parents finally have that child in their loving arms and in their home, they are ready to be finished. Often, parents do not realize that they may need to take further steps to make their child a U.S. citizen and/or domesticate the child’s adoption in their home state to have a certificate of foreign birth written in English and on file with the state authority of official record keeping.

In the worst case scenario it may not be until years later that the parents discover that their adoptions were never finalized in their home country based on only one parent traveling to pick up the child (an IR 4 Visa). They may unfortunately find out that their eighteen year old child is not a U.S. citizen when their child has difficulty getting college scholarships, applying for a driver’s license, working legally, voting, and enjoying other rights and privileges. In some cases, the child might even be subject to deportation if he or she has committed a crime.

The Child Citizenship Act was enacted to permit a foreign-born child – including a child adopted by United States citizen(s) – to acquire U.S. citizenship when he or she enters the United States, if the child meets certain requirements. Beginning February 27, 2001, U.S. citizenship was automatically to certain eligible children. To be eligible for automatic citizenship, the child had to meet the definition of “child” for naturalization purposes under immigration law and also must meet the following requirements:

Children that entered the country on an IR-4 or IH-4 visa are not automatically citizens and their adoptions have not been finalized. Parents whose children entered the country on these visas must finalize the adoption in the United States. The parents of these children have been given custody of the child and the child has only been granted a resident alien status. If the child is over the age of 13 when the adoption is finalized, the child must go to the citizenship ceremony in person, rather than completing the process by mail. Adoptions from countries such as Korea, Philippines, and India are not finalized overseas and must be finalized in the United States. Children adopted from these countries entered the United States on an IR-4 or IH-4 visa.

Domestication of a foreign adoption in the family’s home step is another step that should be taken if the child enters the US on an IR 3 Visa. This added process is available in many states and provides a certificate of foreign birth on file with the state. The easily availability of a birth certificate written in English is a huge advantage and may be required in some states for attaining a driver’s license or other service.